Michael Valentine Doonican was born on 3rd February 1927, the youngest of eight children.

He became known as Val because growing up in Waterford on the South East Coast of Ireland, there were too many Michaels, Mikes and Mickeys around for him to be instantly identifiable.

Val often talks about the great happiness of his childhood – his ‘Special Years’. However, his family were poor and he shared a room with his three brothers: his four sisters slept on the other side of a partition wall and his parents in the living room. When he was still young, one of his sisters contracted TB, forcing her to move into their parents’ room, and his father to move into a shed at the end of the garden. This eccentric arrangement continued until Val was fourteen, when his father died, but enabled him to spend a great deal of ‘quality time’ with his dad.

Many of the young Val’s favourite moments arose from long country walks with his father, who would walk down the road, book in hand whilst the young Val foraged in the hedgerows, occasionally returning to his father’s side in order to take a sweet from his pocket. They would pick watercress to make sandwiches and boil up baby potatoes, making the most delicious meals Val had tasted. However, there were also darker times waiting for his father to leave the pub barely able to stand and having lavished most of his weekly wage packet on alcohol. In fact, despite working in many bars and nightclubs, Val remained virtually teetotal until middle age.

When Val was fourteen, his world was shattered by his father’s death from cancer of the throat and mouth. Val felt unable to attend the funeral, and shortly afterwards felt compelled to leave school in order to help support the family. He had been a reasonable scholar, but left without qualifications and had to take a job assembling crates at the orange box factory where his father and older brothers had worked – something which he says would almost certainly have disappointed his father greatly. 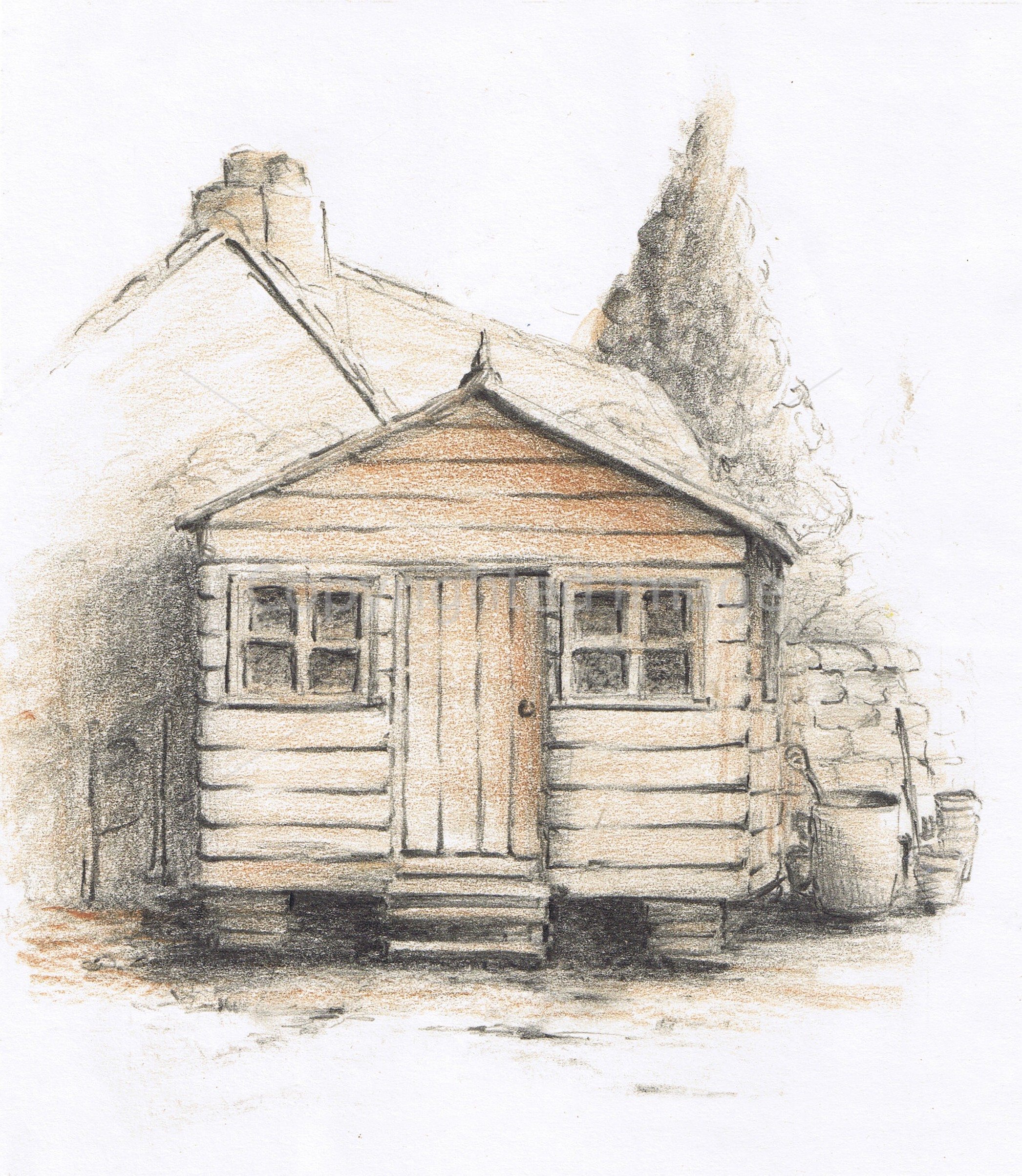 However, Val had been writing and arranging music from a very young age, harmonising his friends’ versions of the songs they saw performed on film by the likes of Gene Autry. Among other achievements, he took part in Waterford’s first ever television broadcast, together with his faithful guitar. His first ‘professional’ engagement came with his friend Mickey Brennan at the Waterford Fete – singing ‘We’re Three Caballeros!’ Almost inevitably, it would now seem, Val met up with another musician, Bruce Clarke, and left the factory to tour Ireland with Bruce in a caravan. Val, though, was earning his keep by playing house-keeper. 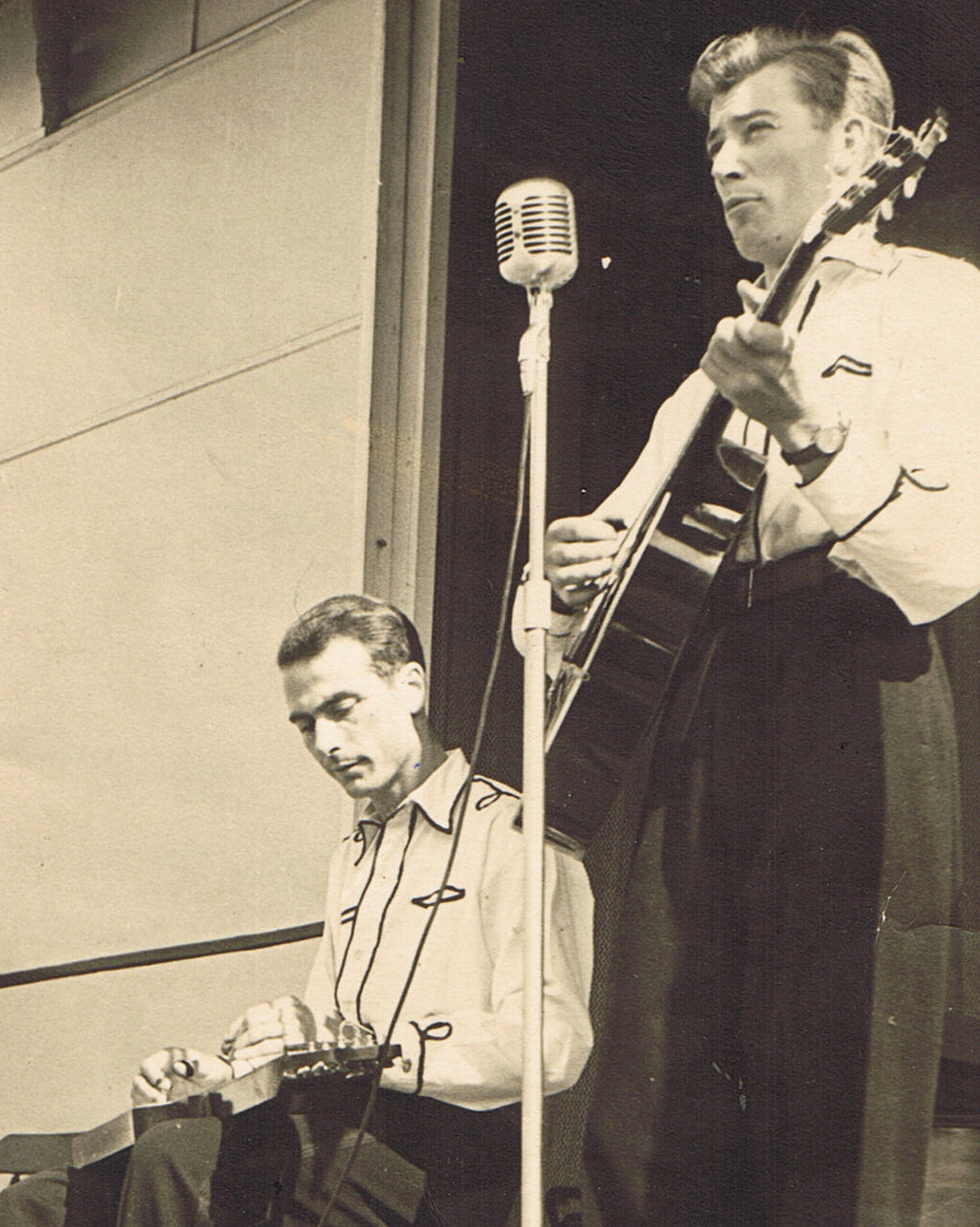 Busking with Bruce Clarke in Bray – June 1949
Eventually, Val joined a band, this time as drummer, despite never having played drums before!

He stayed with the band for six months, despite being sacked for blowing his nose during a set and reinstated almost instantly because no-one else owned any drum sticks.

From the drums, Val found a job – again with Bruce Clarke – playing guitar and performing general duties on the seafront in Bray, County Wicklow. It was here that he and Bruce were spotted by Niall Boden (an Irish Terry Wogan of the time!!!) and, with a bass player, given work on Radio Eierann advertising Donnelly’s Sausages to the tune of the Mexican Hat Dance… a plug that he continued to sing at his concerts until he retired!

In 1951, still touring Ireland with Bruce Clarke’s band, Val was approached by representatives of the Four Ramblers and invited to join them in England, where they are best remembered for ‘Riders of the Range’ on BBC Radio. They also presented Workers’ Playtime, their salaries augmented by gifts from the factories whence the broadcast was being made. Looking forward to his first free products, he found that his ‘Playtime’ debut was in a corset factory!  It is not recorded whether he made use of the proffered samples on this occasion!!

His time with the Four Ramblers introduced Val to the joys of golf, honed his professional singing skills and arrangements, and led to the tour that was to revolutionise his life…

Val had bought himself an amplifier for his guitar, into which had gone most of his savings. Making a case to protect the amplifier, he used an old theatre poster advertising one Lynnette Rae, at the time more famous than Val, who was re-building her career after an operation for throat cancer (ironically, the disease that had killed his father). Having used her as his amp’s guardian angel, Val finally met Lynnette when both she and the Ramblers supported the late Anthony Newley on tour. For the first time in his life, Val fell in love. He and Lynn married in the early 1960s, and are the parents to two grown-up daughters, Sarah and Fiona.

Whilst on that particular tour, Anthony Newley held a birthday party.  All the acts had to perform, but not in their usual roles. Thus, singers did impressions and comedy turns, with Lynn regaling the audience as an impressionist.  The Four Ramblers did not have another ‘turn’ and Val stepped forward, guitar in hand, and perched on a stool and singing a couple of ballads and ‘Paddy McGinty’s Goat.’ At the end of his performance, Anthony Newley suggested that his solo spot was more commercially marketable than the Ramblers act and urged Val to ‘go solo’. 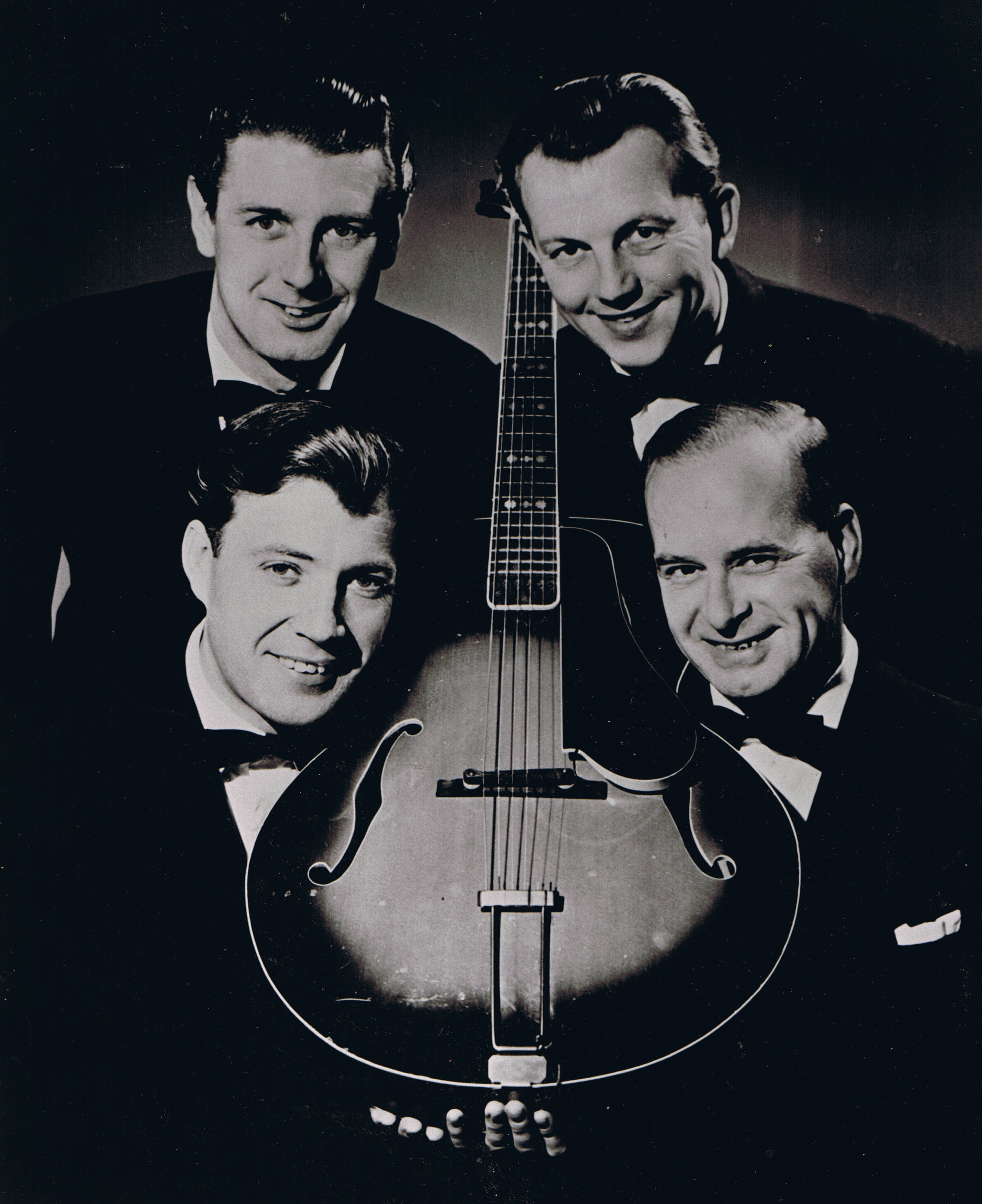 And The Rest Is History

Val secured a radio programme on Wednesdays with the BBC ‘Light Programme’ – the precursor to Radio2, and embarrassed the announcers terribly with some of his song titles (well, you try announcing the next song as ‘Quit Kickin’ My Dog Around’ with a straight face). This led to him linking his own material at a time when regional accents were almost unknown at the BBC. However, Val’s surname was still not known to his listeners – the powers-that-be in Broadcasting House having decided that the general public would never remember a complicated surname like Doonican!

Val continued to play cabaret and occasional theatre gigs but despite being a regular radio personality, no recording contracts were forthcoming for him. He was spotted at a concert by Val Parnell, who at that time arranged the acts for ‘Sunday Night at the London Palladium’, booked onto the show and performed an eight minute spot that, he says, changed his life. By the Monday, there were recording contracts and TV show offers flooding his manager’s office.  Truly, as Val said many times,  he was ‘an overnight success after seventeen years.’

Val recorded over fifty albums, sales of which register in the millions, and his fans live all over the world. He charted many times with both singles and albums, appearing on ‘Top of the Pops’ to sing hits such as ‘Walk Tall’, ‘The Special Years’, ‘What Would I Be’, and ‘Elusive Butterfly’. His TV shows ran for twenty-four years, from humble beginnings opposite ‘Coronation Street’ on Thursday nights, which he says enabled him to iron out the mistakes without the pressure of a large audience, to being the mainstay of the Saturday night TV schedules for many years. Val’s Christmas Eve shows became a national institution and are fondly remembered even by those who would not consider themselves to be fans.

Val continued to tour and perform until 2009 but as he told the website during his interview, he was fortunate enough to be able to pick and choose his concerts during the latter years of his career.

Val passed away peacefully on 1 July 2015.  He will be greatly missed by his many friends and fans.  Val’s wife Lynn has also passed away following a short illness on 1st June 2016.  They leave behind their two daughters Sarah and Fiona, and grandchildren Bethany and Scott.

For news, updates, family photographs and more, please head over to our Facebook Page.

Follow Us On Facebook
﻿
We use cookies to ensure that we give you the best experience on our website. If you continue to use this site we will assume that you are happy with it.Ok